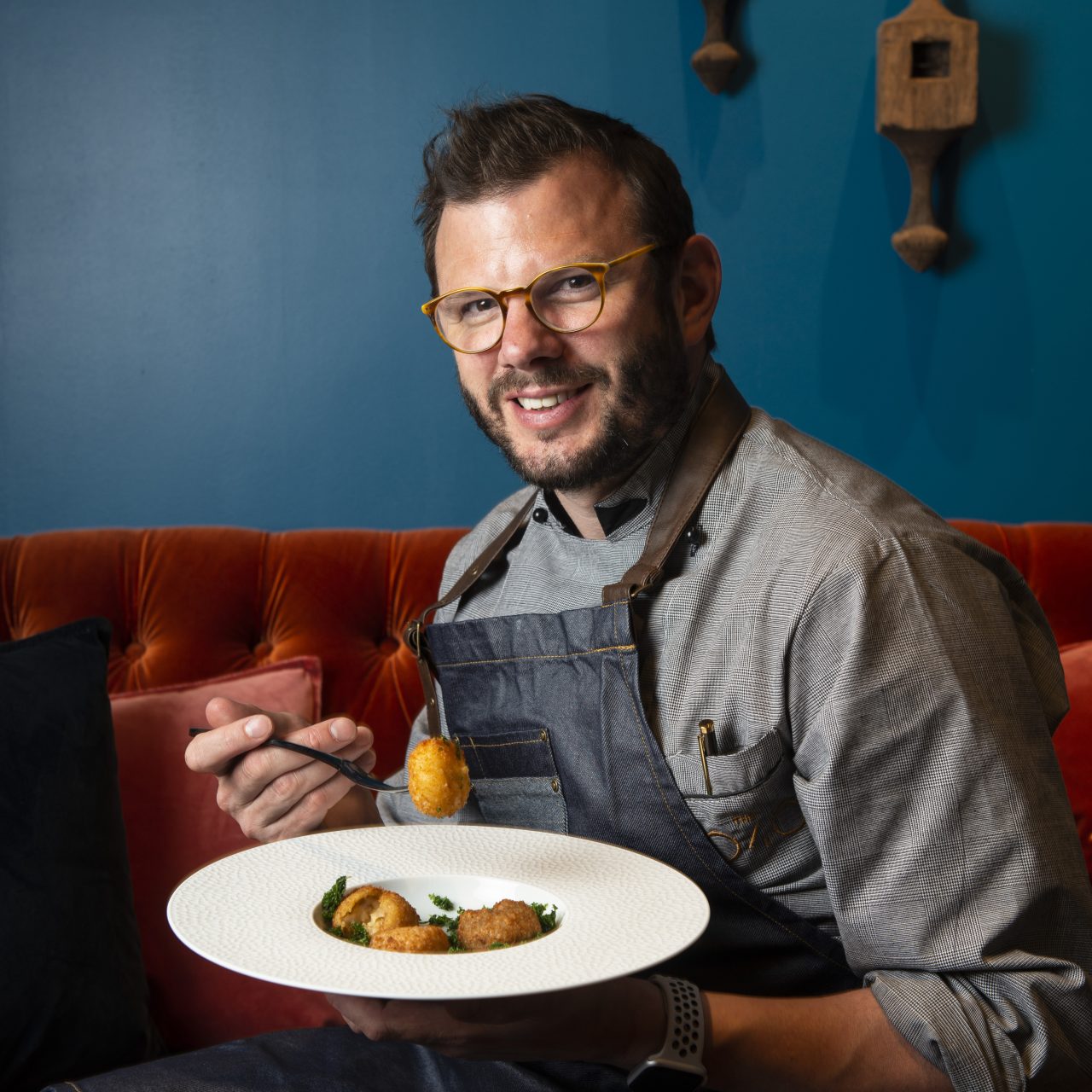 The partner chef of The 1040, “Jean Phi” is well-known to foodies for his restaurant I Cook in Mons and also from TV shows, TopChef (M6 France) and Les Ambassadeurs (RTBF-Belgium). Passionate about the heritage of his homeland, he brings out the best of Belgian cuisine in a classical repertoire that is mixed with some beautiful contemporary notes which invite guests to discover the exciting flavours of Belgium, or get back to their roots. 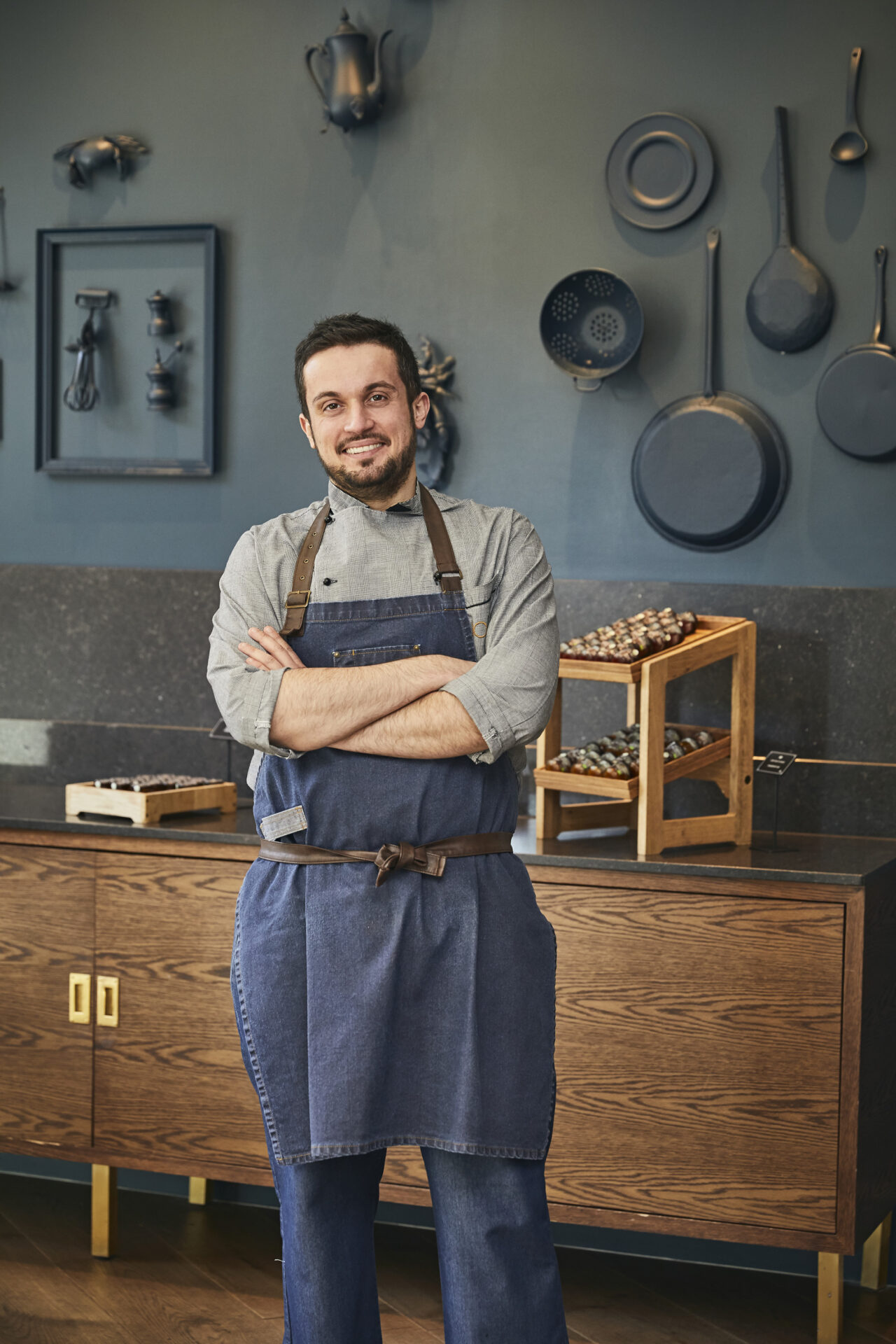 Fabrizio Iannacci is our executive chef, he was born in 1984 in San Severo, Puglia in  Italy. He was graduated from the Alma, the International Academy by Gualtiero Machesi in Parma, and became passionate about cooking at an early age. He started his career in the star rated restaurant Stella d’Oro, before moving to Brussels, where he discovered and immersed himself in Belgian specialities. Since 2019, he has been working at The 1040 and became the executive chef under the supervising of Jean-Philippe Watteyne.